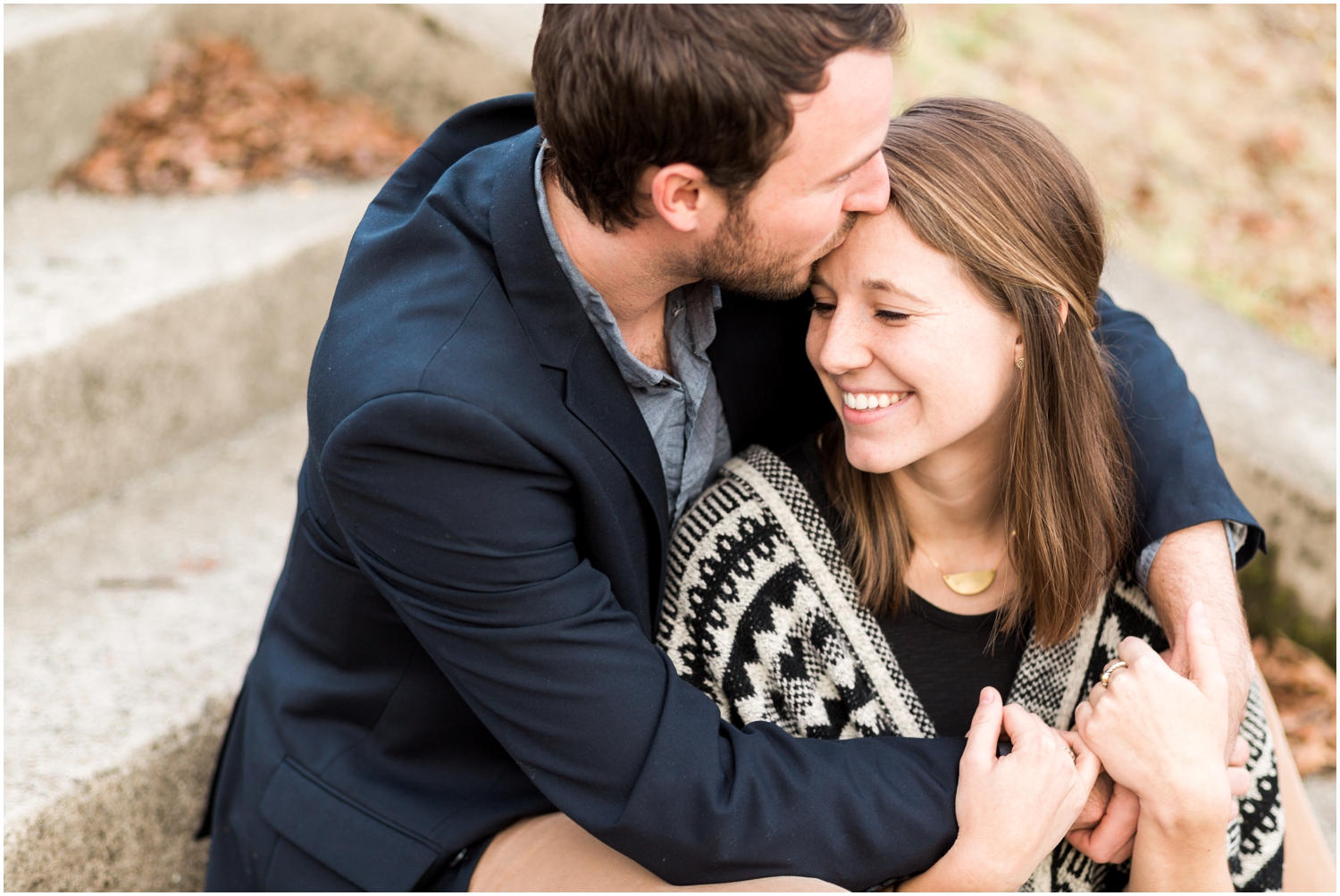 I first “met” the fabulously talented Lauren of Lauren Dobish Photography through Instagram and being that we’re both also teachers and she went to school in Maine, we connected easily! (Go Maine!) In true New England fashion, we discovered more connections. Her boyfriend Paul (also a talented photographer!) used to work with one of my close friends from home! It really is such a small world. For the session, Lauren and Paul met me over at Houghton’s Pond in Milton. We’d been watching the weather for days and there was a glimpse that the temperatures would hit 50, so we jumped at the chance, and I joked “it could snow tomorrow”. Of course, that was a joke when I said it, but not a joke when we got our *last* (here’s hoping) snowstorm of the season two days later after our session. But, hey, that’s New England!

I probably should have started this post by explaining that Lauren and Paul are not engaged. They were gracious enough to model for me so I could practice more film, as I slowly incorporate film into my workflow. It’s been a bit of a slow winter, and there are only so many photos a husband and pair of cats can handle. Lauren and Paul were the perfect models. (And I’m not just saying that!) To start, they’ve been dating for eleven years! And we all know that anyone who meets in high school and then dates for at least a decade gets bonus points in my book. They just fit together and were so comfortable with each other. Laid back and fun and up for anything. No joke, their first few frames were so adorably snuggly right off the bat. No help needed from me even though this was their first time having photos done together! I’m sure their friends and family can attest to this, but they’re the kind of people that you meet and instantly want to be friends with. And it’s been so, so, so amazing to connect with other local photographers since it can be pretty isolating at times, especially during our winters! Even though you know everyone goes through similar struggles, actually getting to meet people like Lauren and Paul, and talk about these highs and lows in person is so validating. So here’s to love and making new friends and spring in New England!